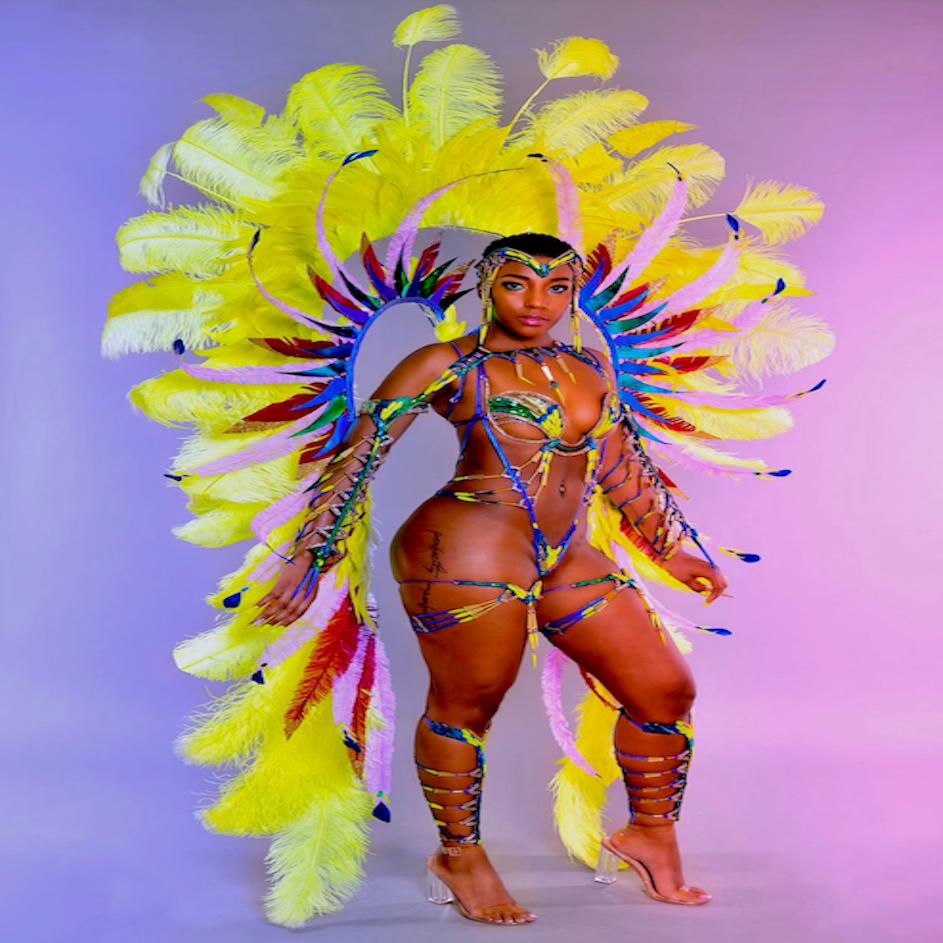 The Aurora Borealis is a result of disturbances in the magnetosphere caused by solar winds.

These disturbances are sometimes strong enough to alter the trajectories of charged particles in both solar wind and magnetospheric plasma.

These particles, mainly electrons and protons, precipitate into the upper atmosphere resulting in the ionization and excitation of atmospheric constituents emiting light of varying color and complexity.

Thanks to its northern latitudes and minimal light pollution, Canada is a prime destination for

viewing the northern lights, or aurora borealis—especially between the months of October and March. Roughly 63,000 tourist visit the spectacular light show per year.

With the Canadian Shield on one side and a sprawling expanse of water on the other, the north shore of Lake Superior provides one of the most awe-inspiring backdrops for viewing the Aurora northern lights. 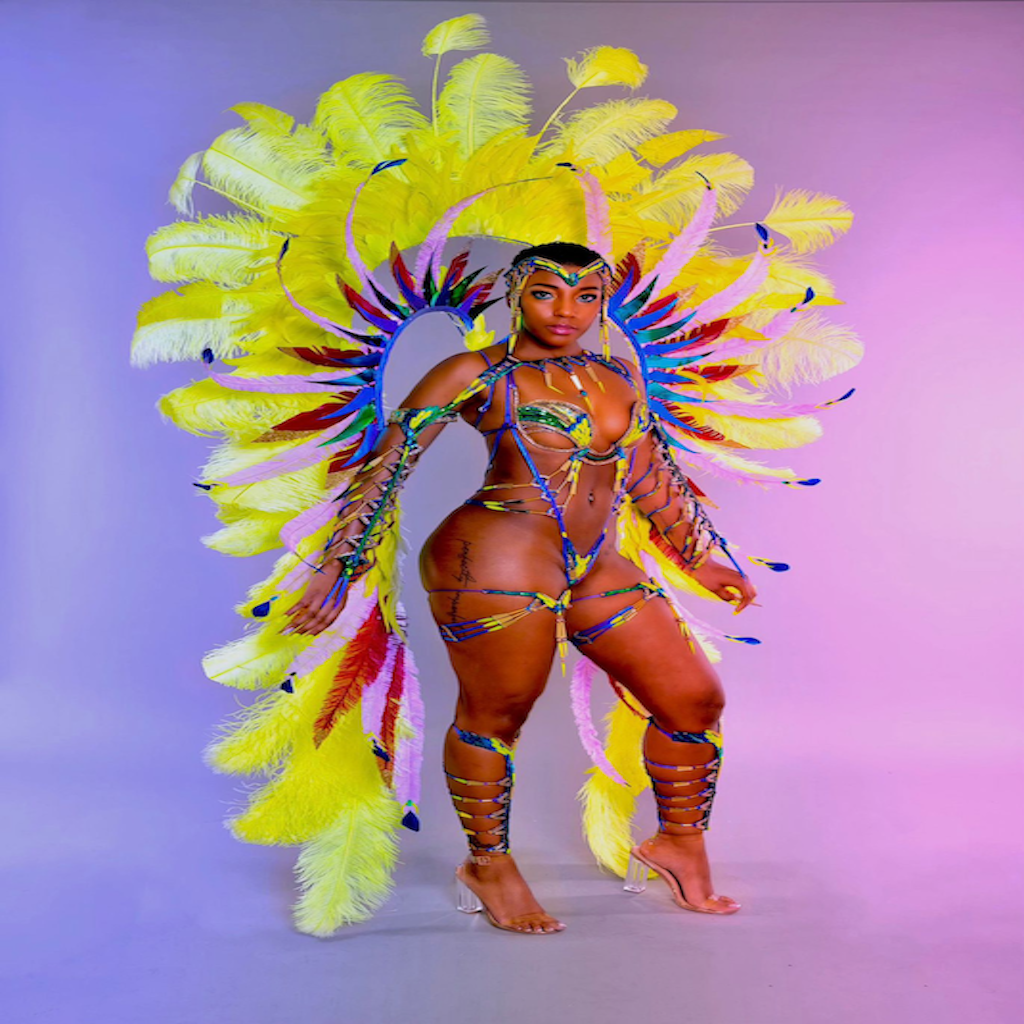 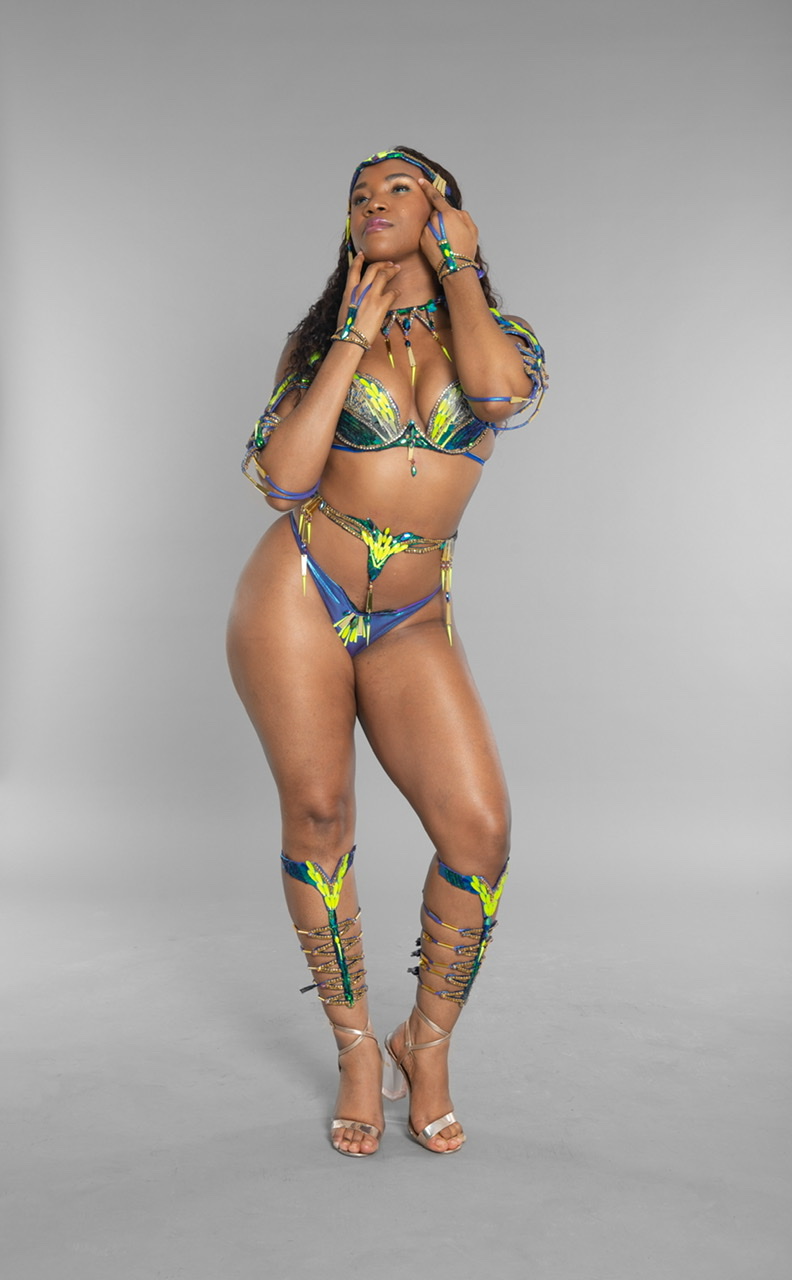 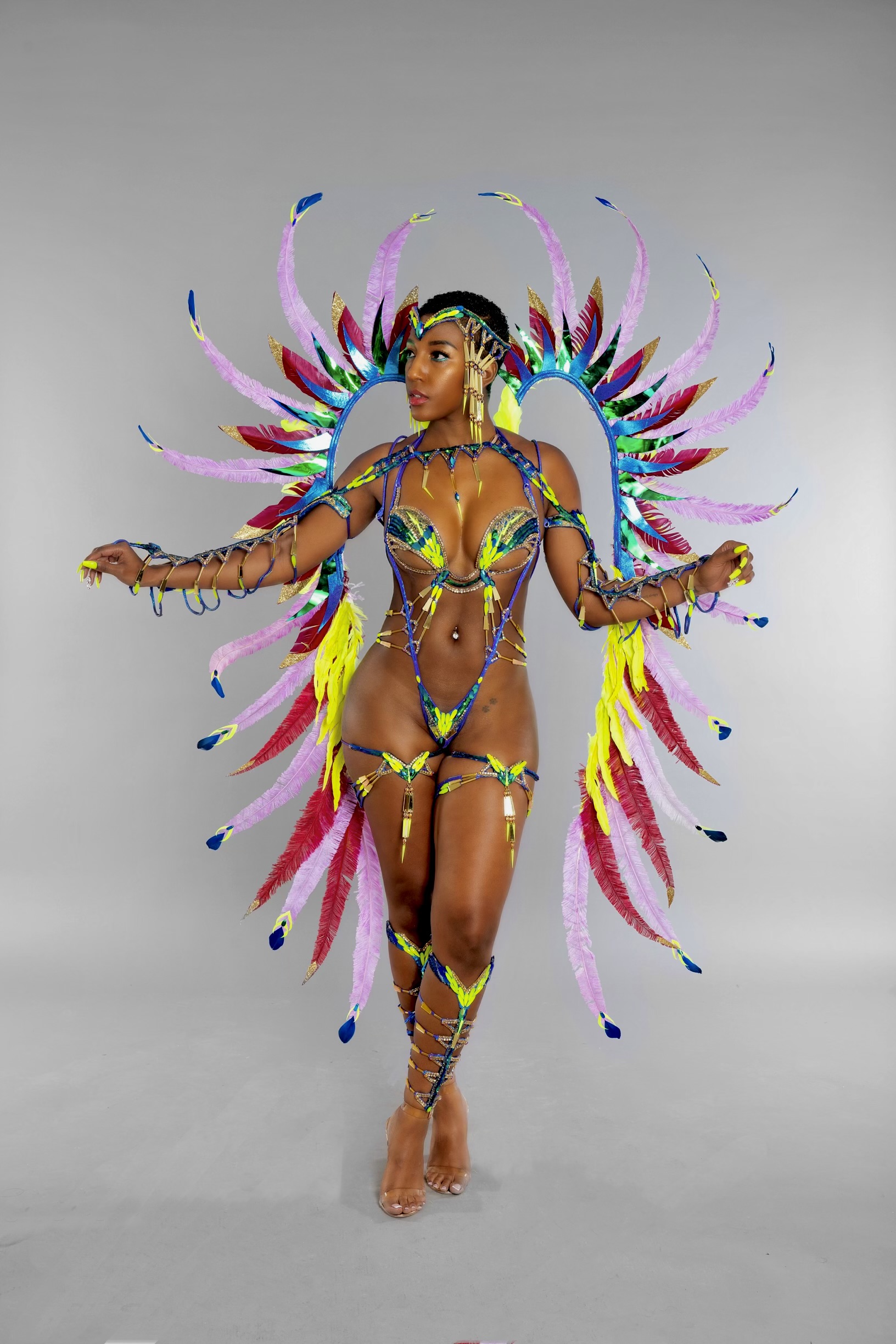 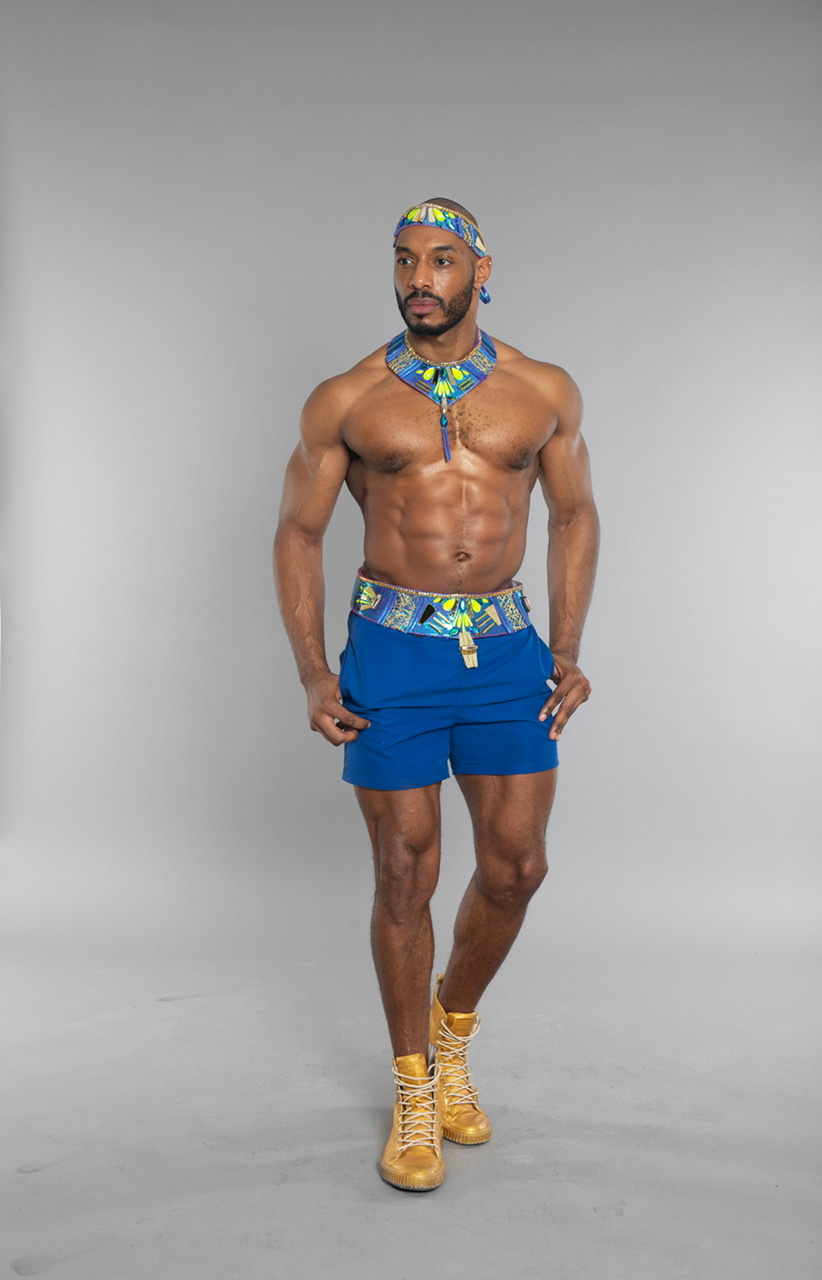 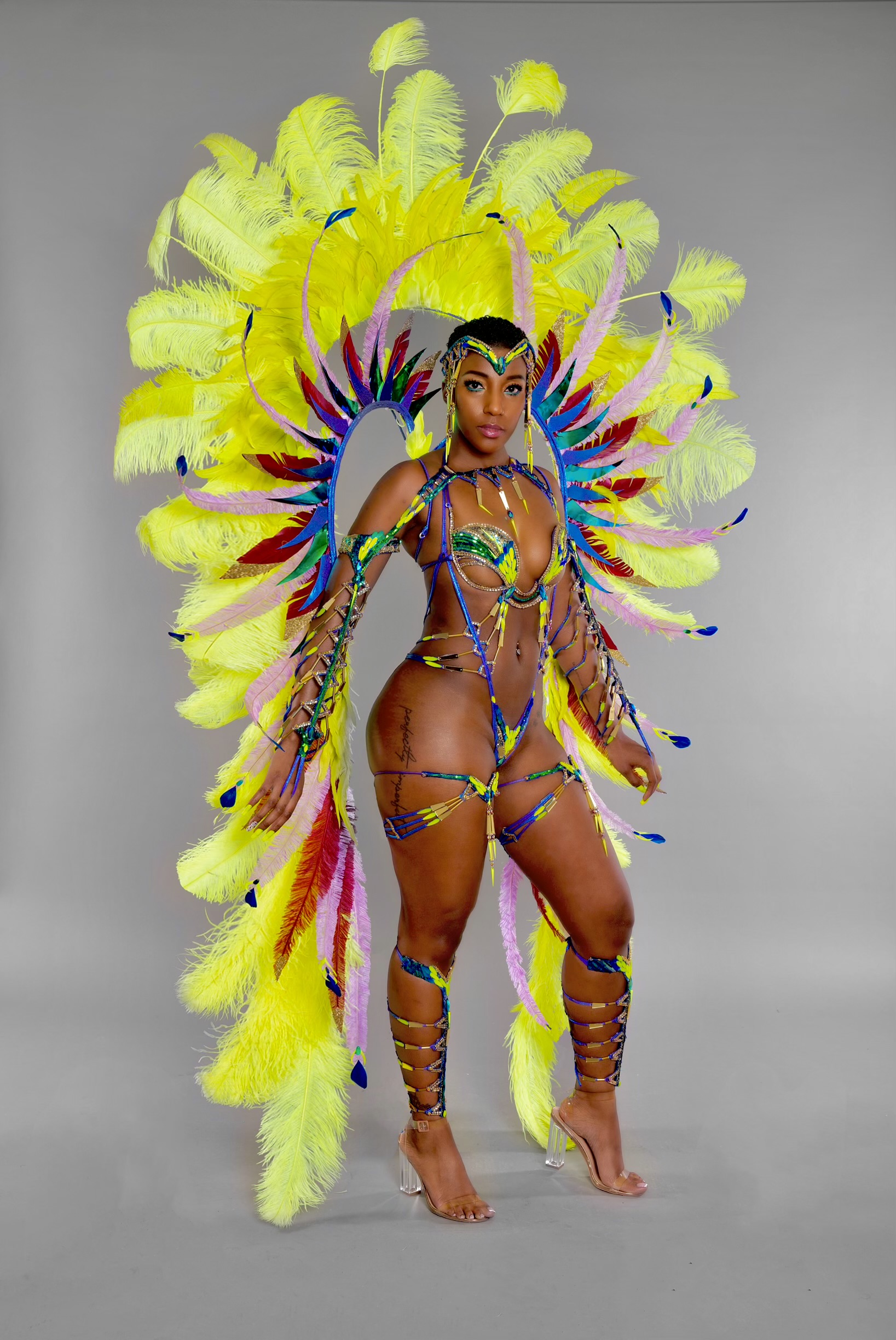 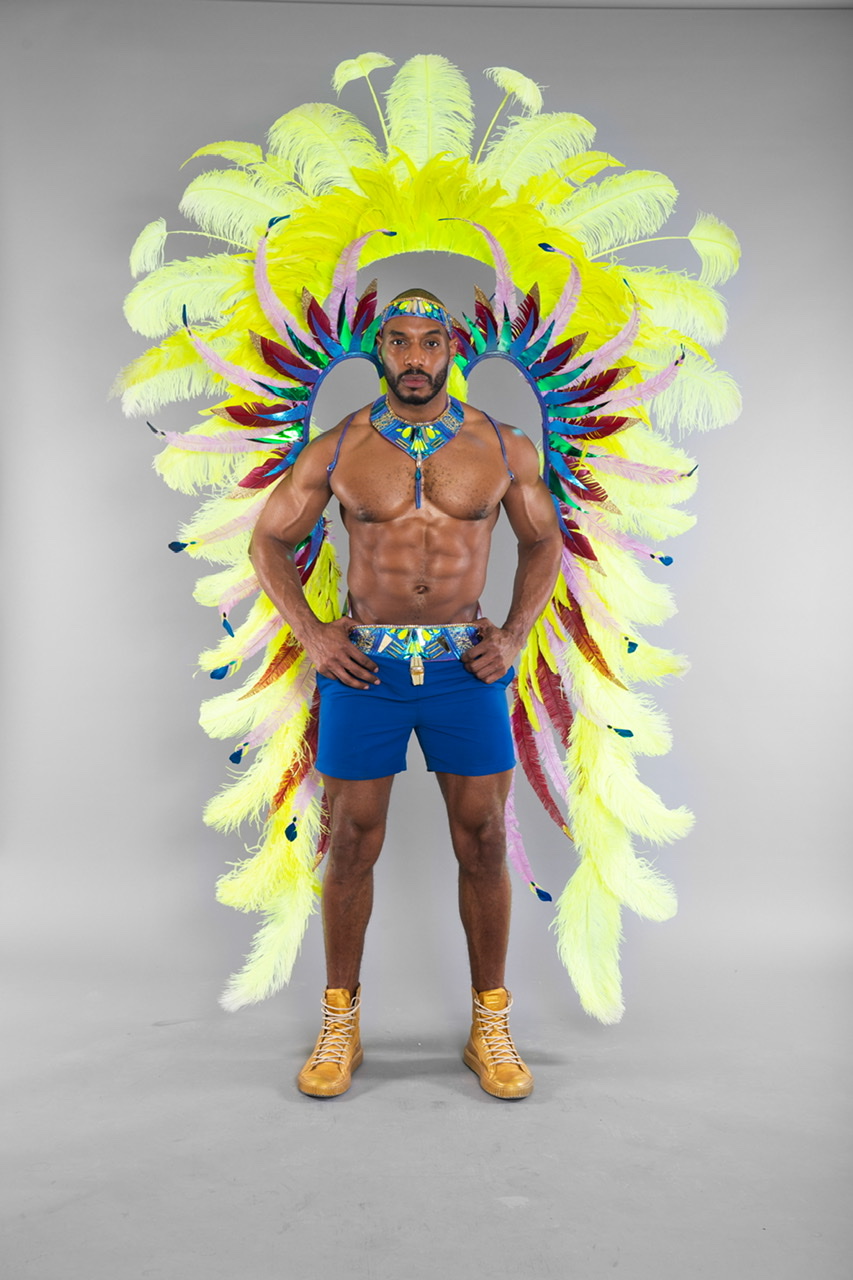 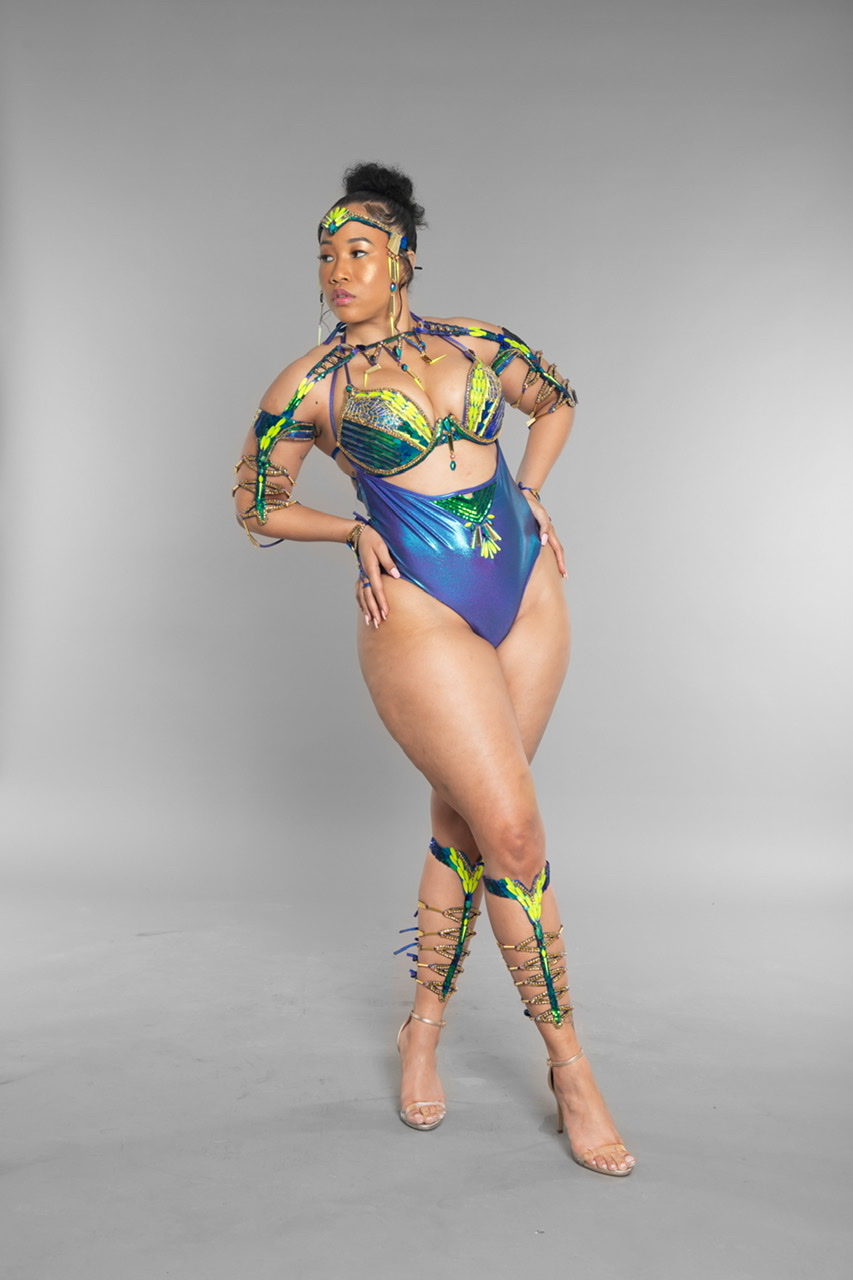 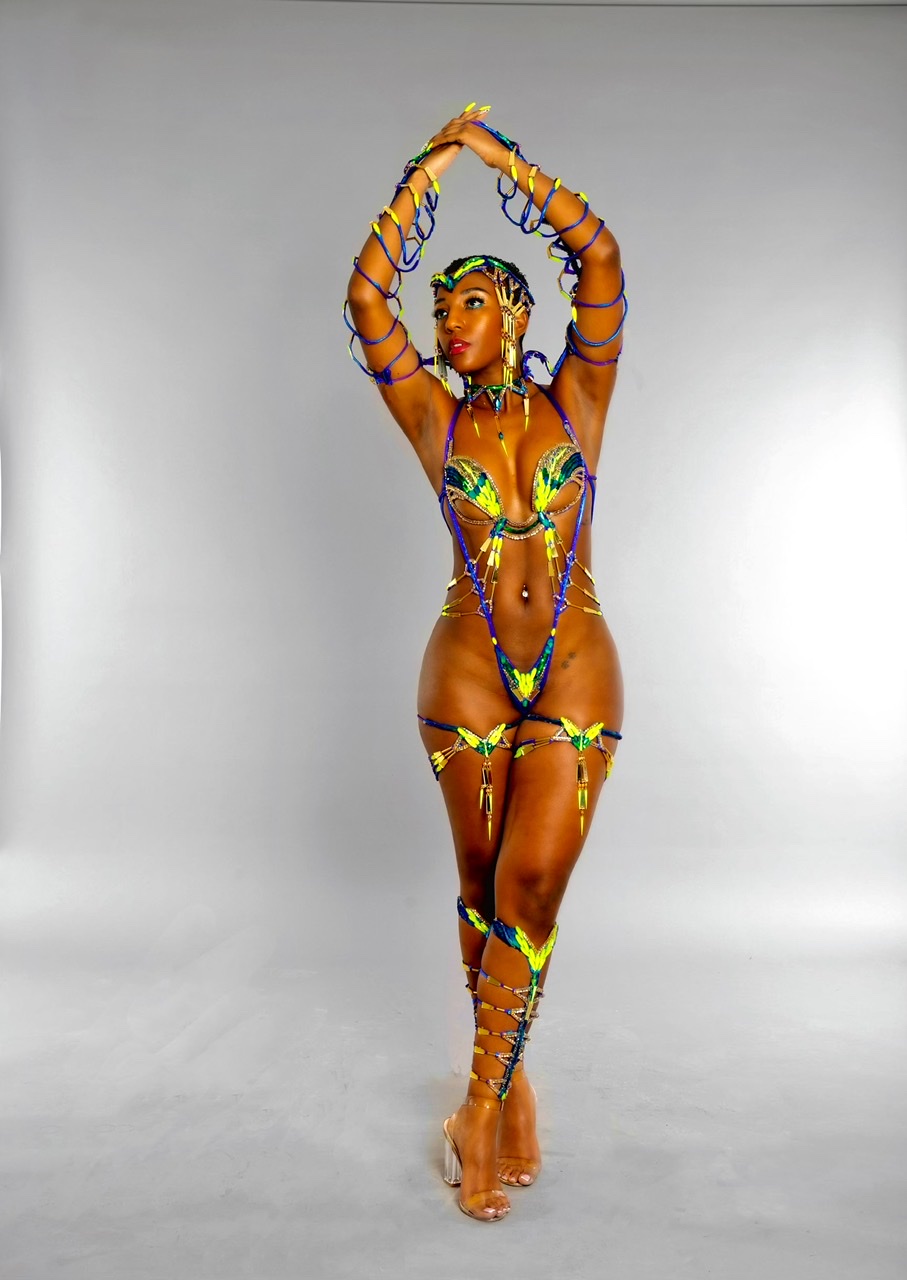 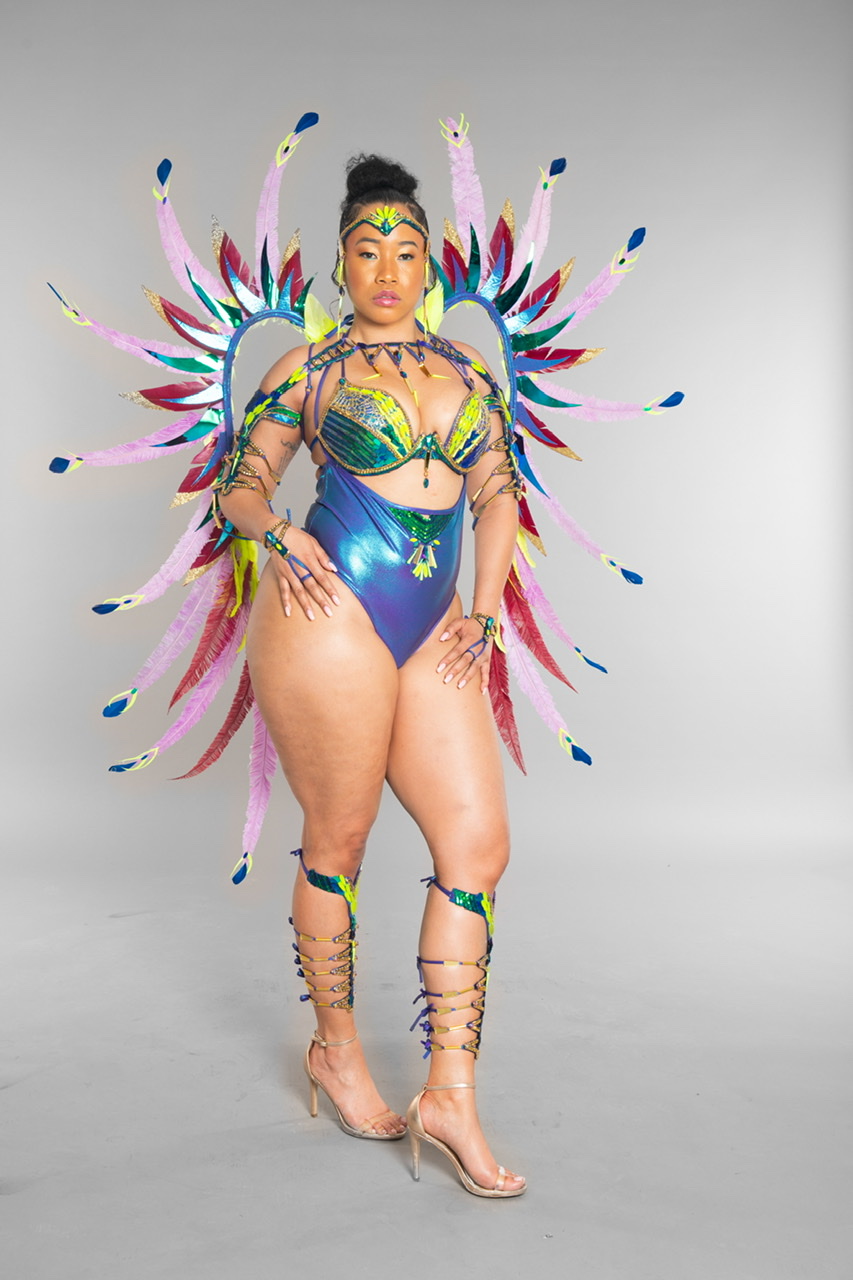