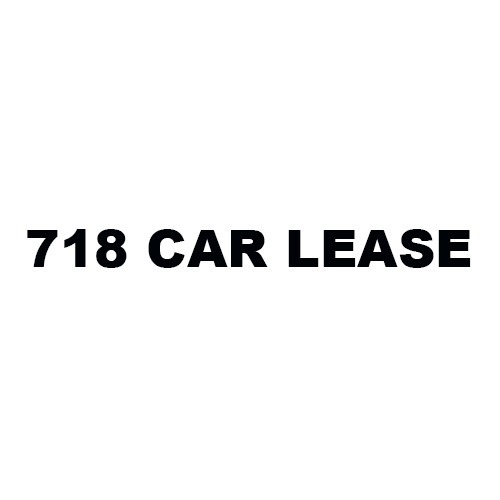 Are you trying to purchase a new vehicle but don’t have enough money to pay the full sum at once? Well did you ever think about leasing a car instead of buying one? At 718carlease.com, we are throwing a no-money down event to celebrate the arrival of our newest inventory. We have the widest range of vehicles you can ever imagine. Check out our special proposals and sales during this limited time event to get the best deals available anywhere.
Working Hours:
Mon-Th, Sat 09:00am-09:00pm;
Fri 09:00am-07:00pm;
Sun 10:00am-07:00pm.
Payment: cash, check, credit cards. 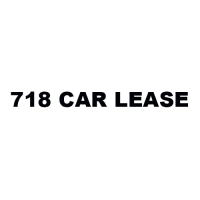