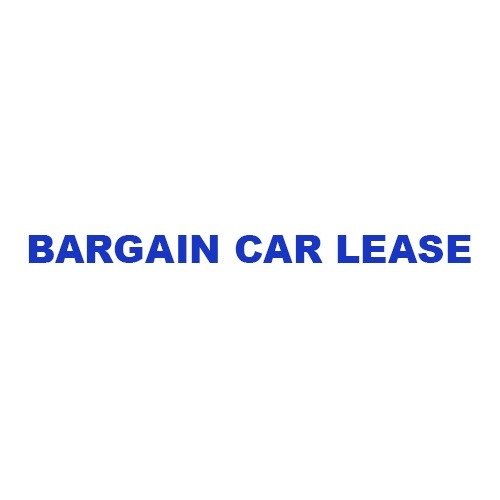 If you are an Aston Martin fan and looking for a new car, then we’ve got what you’re looking for! We have just received a huge inventory of new Aston Martin’s available for lease. And to mark our excitement, we are throwing an event to help you get the best deals on a new William Sanders today. We have tons of different models and colors for you to choose from, come in during this event to get the best deals available on the car of your dreams. 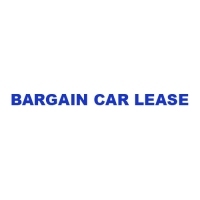