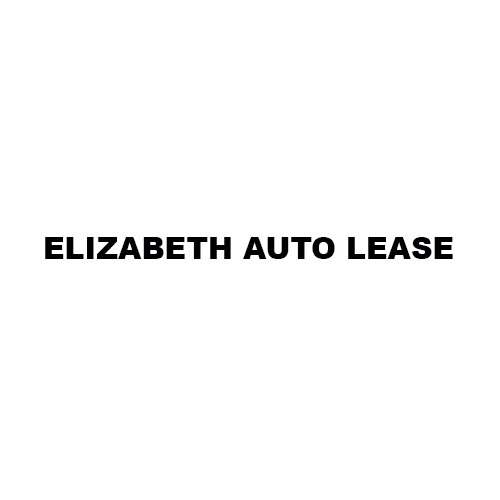 COME IN TO SEE OUR LATEST DEALS IN ELIZABETH 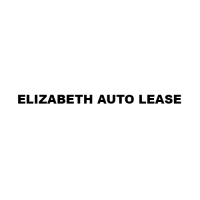