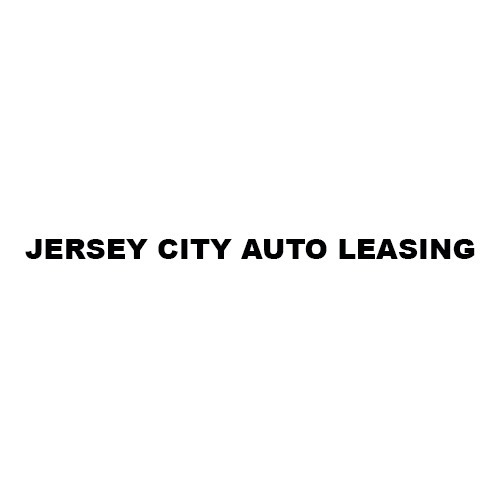 Do you want to always have the latest car model and the ability to change it every few years? Then leasing a car is the best option for you! We have just received our latest inventory of new cars and are throwing a huge sales event. Our inventory has choices from the high-end to the most budget friendly cars available. Come in to see our latest deals, receive excellent service and free coffee on us 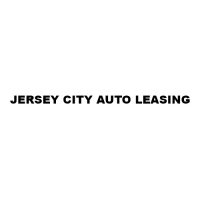