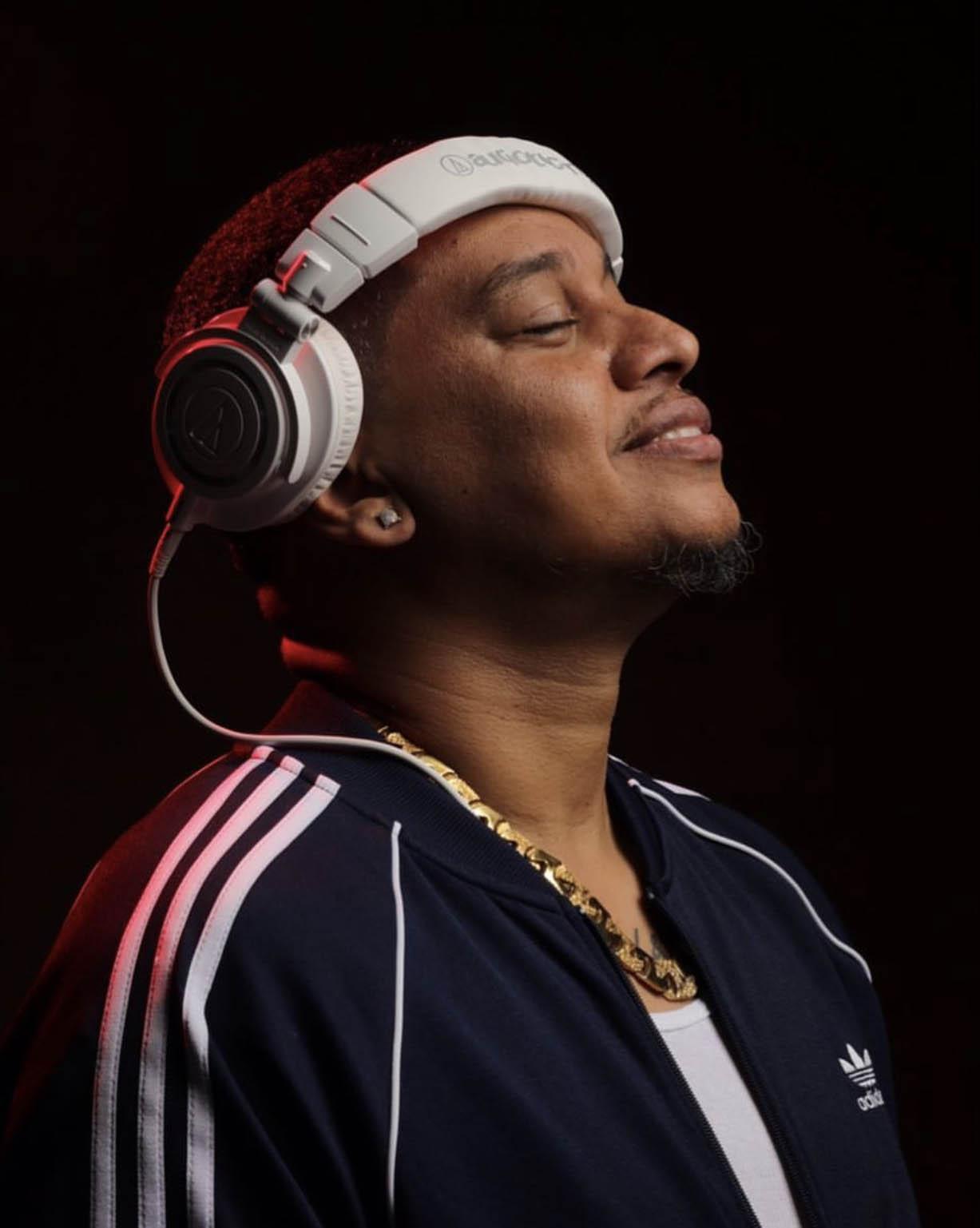 Derek Pereira aka Mr. Slaughter (formerly Dawg E Slaughter), know that he is a Warrior. Warrior - One who is engaged in or experienced in battle.

Born on May 28th 1976 life was never the easy road travelled for this San Juan Knight. Then known as "Dovie", he used music as a refuge from hardship — a comfort in times of trouble. Coming from a family steeped in verse and rhyme (his father was a parang star), a young Slaughter turned to music at the age eleven. Music was to be his stronghold, a place inaccessible to any enemy.

He is a Combatant. Combatant - Engaging in armed strife.Nothing is ever done by chance only by faith and it was not mere luck that Slaughter chose to go with his uncle to a basement party one night in Brooklyn. His ascension to a DJ was pre-determined. Blessing the mic with his gritty, audacious, spirited vocals, there was no turning back. Going from sound systems Black Syndicate and Sel Construction to creating his own DJ crew- the aptly named X-Caliber Disco- Slaughter fought his way to the top of the business. As a radio presenter for 96.1 FM he introduced Trinidad and Tobago, subsequently the world, to the undeniable mixing power of X-Caliber. But once again the fight found him and Slaughter had to prove he was worthy of the airplay.

He is a Contender. Contender - To strive in opposition or against difficulties.Smashing his way into the soca arena in 2001 on the Voodoo rhythm the provocative lyrics of Slaughter's "Millennium Wine" could not be denied. He was more than just a DJ, more than just a mic man, yet many didn't take him seriously. He's a one hit wonder many thought—-they were wrong. Decimating 2002 with his most popular song to date, "Tic Toc" produced by Bajan producer, Peter Coppin, it was solidified. Slaughter bypassed being just another soca artiste, he was amongst the finest in the industry. The T&T Ragga Soca Composer of 2002 was here to stay.He is a Vanquisher. Vanquisher - To defeat or conquer in battle.