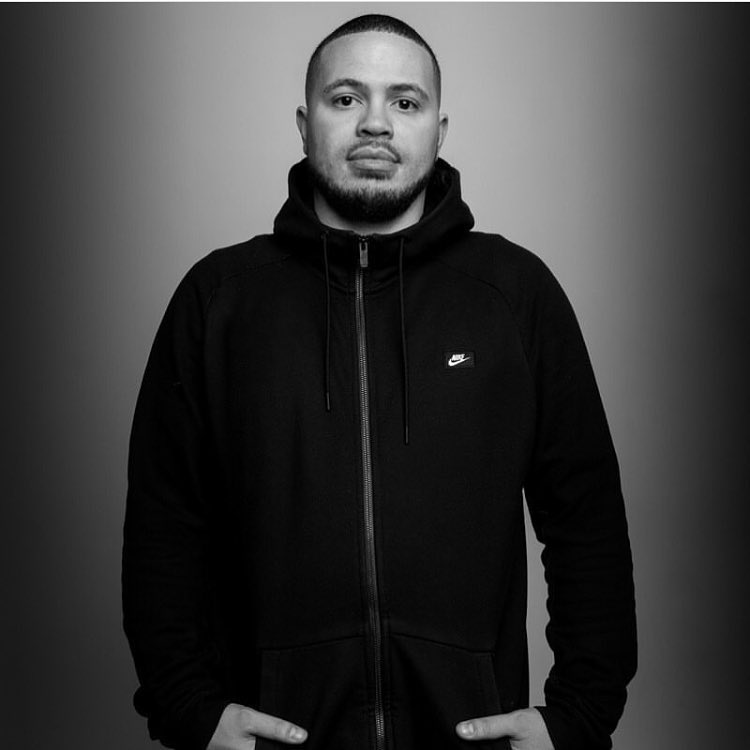 Dj Smartiez is 2011 Stylus Nominee and two-time Black Canadian Award DJ of the year nominee, Sean ‘Smartiez’ Crooks is in a class of his own. His humble beginnings on homemade turntables grounded him to strive for more and become the sensation he is today. Not satisfied as being labeled a “Club DJ”, Smartiez invested in his craft, researching modern genres in order to create fresh and new mixtapes. Thus, forming his iTunes page and website [DJ SMARTIEZ Sounds/DJSMARTIEZ.com] with multiple mixes, each with thousands of plays.From right here in Toronto to all the way to South Africa, DJ Smartiez can be heard on the airwaves weekly. However, his home is on one of Toronto’s very own urban radio stations, VIBE105FM. He produces his own FM radio show, entitled “The Essentials” on VIBE every Wednesday. The nightly segment showcases a wide variety of new and forgotten music – as well as many ‘essential’ talented artists in the city & worldwide. The #LATELUNCHMIX, a VIBE105FM original, is another freestyle type environment where his talents are displayed, every Friday from 1-2PM. But his work for VIBE does not end there. Smartiez has managed to be selected 4 times for one of Toronto’s largest creative broadcasts run by VIBE, 24DJ’s.

An event where the top 24 DJ’s from across Canada are chosen and left to battle it out. Smartiez has proven through his music there isn’t a limit he’s not willing to push- may the best DJ win.DJ’ing for some of the biggest artists in the industry, Smartiez has really made a name for himself. He’s had the pleasure of playing for the likes of The Weeknd, Rihanna and the man of Toronto himself, Drake. He’s even had the honor of being the opening DJ for Big Sean, and playing alongside the talents of Kes The Band, Skinny Fabulous, Kerwin DuBois and many more. But not everything is glamour and glitz for him. Taking an active part in the community as well, Smartiez has had his fair share of spotlight in the communal eye. While continuing to keep his relationships with nearby colleges/universities, he has also branched out to become a new official DJ for the mas band Fantazia and adding major events such as, Soca Or Die and Black Rave to his expanding repertoire. “I live off of the emotions of the crowd. I sit back, read the crowd and give a performance they can walk away talking about”