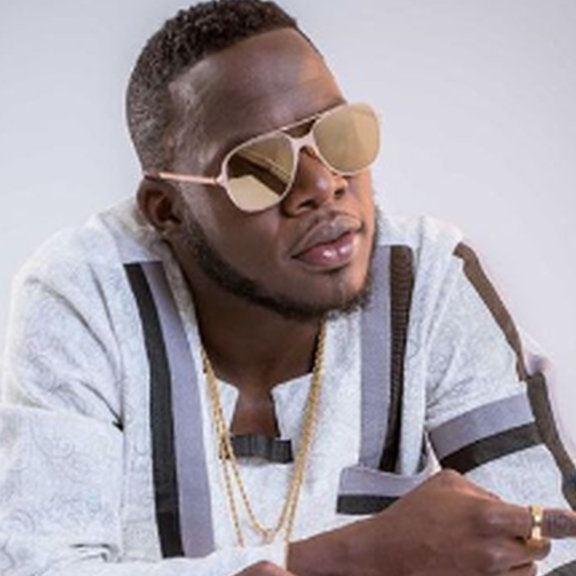 Find Out Erphaan Alves Upcoming Concerts 2020 And Events | Get Tickets.

Erphaan Alves (born on November 23, 1991) is a Trinidadian soca recording artist and songwriter. He initially gained full recognition in the soca word 2012 when he successfully qualified as a finalist in both Groovy and International Power Soca Monarch Finals with the songs "In your Eyes" and "Terrible". His transition to soca megastar proved complete when he cued the HD band into his 2018 monster hit ‘Overdue’.

Erphaan was awarded Best New Male Soca Artist in the International Soca Awards 2012 and he was also an MTV IGGY Artiste of The Week that year. Erphaan acts as a songwriter alongside his soca career, writing songs such as "Precision Wine" sang by Kes the band, "Make You Rock", "Take You Home" and "Doh Friad" sang by Machel Montano.

Erphaan Alves was born on November 23, 1991 in Chaguanas, Trinidad and Tobago, were he grew up with his parents and brother. He attended Rosary Boy's RC Primary School in Port of Spain, then went on to St. George's College, Barataria where he participated in several competitions, and was the lead male vocalist of the school's parang group. He later moved on to complete a Bachelor of Arts in Musical Arts from the University of the West Indies, St Augustine Campus in 2013. Erphaan began singing at the age of nine and gained recognition when he entered Rosary Boys RC School Calypso Competition Calypso World in 2001 and won with his upbeat rendition, "Carnival Time". He moved on to make his name in both the Junior Calypso and Junior Soca Monarch Competitions, winning consecutively in the latter, in 2008 and 2009 with his own compositions titled "Soca Moving" and "Musical Journey".

Soca originated in Trinidad and Tobago and was created by Trinidadian Garfield Blackman, who felt calypso was fading away. Soca derived from calypso fused with Indian music. Soca has grown into a massive industry taking over the Carnival Scene and Carnival Road March Arena. Soca artist records, releases and perform continuously during carnival season to ensure a chance of winning Carnival Road March song and the Soca Monach. Erphaan managed to consistently make waves being a finalist in the International Soca Monarch 2014 and 2015. His song, "On D Spot" was once featured on an MTV Real World Episode in 2012. The musician offered his hit single 'Overdue' and an energetic collaboration with the soca queen Destra Garcia called 'Waistline Pelting' to 2018 carnival.