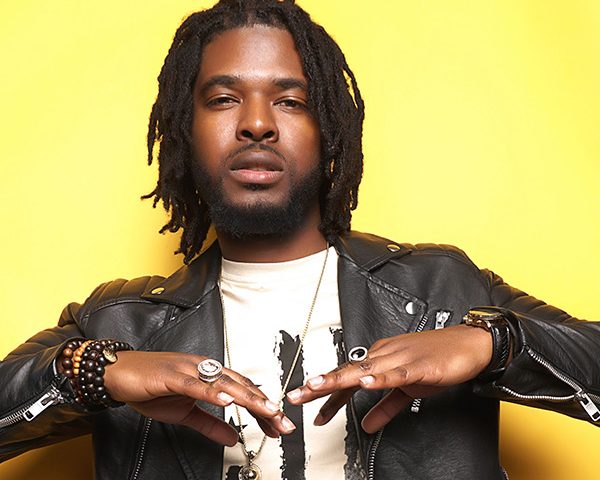 Find Out List Of Live Concert 2019 and Upcoming Events Of Kirk Diamond. Tickets gone sell out. Kirk Diamond is a Jamaican Canadian dancehall and reggae musician based in Brampton, Ontario.Diamond was born Kirk Douglas in Spanish Town, Jamaica.He immigrated to Canada with his family in the 1990s at the age of ten.Diamond began performing with a local music group 2007. In 2010 he joined the dancehall and reggae music group Don Dem. With this group He released two singles, "Love in Heart" and "Blind to Them". In 2014 he released a third single, Dem Nuh Real.In 2015 Diamond's reggae track Love Inna We Heart was nominated for a Juno Award.[3] In 2016 he traveled to Jamaica to collaborate with Derrick Morgan on a remake of the latter's 1960s song "Conqueror".[7]Diamond released a seven-track EP of reggae music, Greater, in 2017.[8] That year he performed on the UK radio show BBC Radio 1Xtra.[4]In 2018 the single "Greater" from his album won a Juno Award for Reggae Recording of the Year.[9][10] That year Diamond also performed at the Love Thy Labourer festival in Norfolk, Ontario[11] and the Jambana Festival in Brampton.[12]