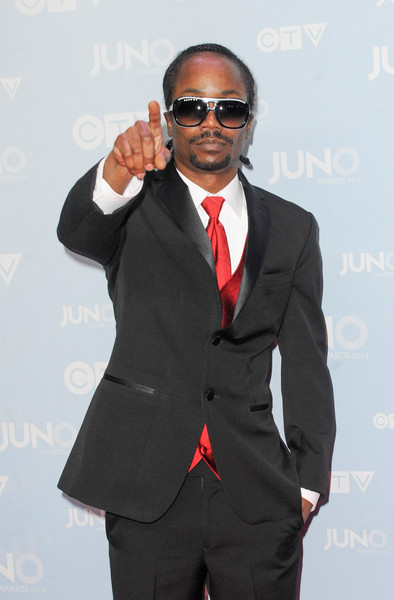 Mikey Dangerous is a Jamaican/Canadian reggae artist. Dangerous was presented with a Juno Award for best Reggae Recording by the Canadian Academy of Recording Arts and Sciences for his single "Don’t Go Pretending" (MBoss Records).Dangerous was born and raised in Kingston, Jamaica. Mikey Dangerous' first single is entitled "Rasta Don’t Dwell" which was released on 45rpm 7' by Young Lions label. The song was later released on a compilation titled after the single. The Young Lions label released another six singles for Dangerous on 45 rpm 7" starting with "Gal Yuh a Di Wife". His next single "Performance Drive" appeared on the Millennium Dancehall Style Vol. 1 compilation (VP Records). Dangerous has recorded a number of songs, including: "Don't Go Pretending", "Higher Than High", "So Proud" "You Are So Fine" (MBoss Records), "Your Love" (WildGeese Records) , "The Only One" (Rootdown Records, Germany; 7inch 45’), "MR. MURDERAH" (MBoss Records), "Can’t Stop My Flow" featured on Poirier’s Album "Running High" (Ninjatune Records.) "Opposites Attract" (Mountain Edge Productions), and "Silent Treatment" (Socalled).In addition to his own recordings Dangerous has been a featured guest in a variety of collaborations including a song with Dubmatique, another feature on Malicious’ album Music starts with M in "Harder", and one with R&B group Addictive in "Little Game".