create event create costume
Prev
Next
One Of The Most EPIC Show For The Year Is In 2 Weeks !

Dr. Jay’s “Return Fete” will once again light up Toronto’s premier lakeside nightclub, REBEL, next week on Friday, March 13th, 2020. As the number one after party in Canada for Trinidad Carnival over the past 25 years, this event has decades of success under its belt with past headliners consisting of legends in the scene such as Machel, Kes, Kerwin Du Bois, Skinny Fabulous, and Shal Marshall.

This year, featuring finalist for Trinidad National Road March competition, Nadia Batson for her single “Fatt”, this event will signal the return of summer and soca to the city, and with it the beginning of the Toronto Carnival season. Also featuring performances from a star-studded lineup including 3-Time International Soca Monarch winner Voice, Problem Child, Triniboi Joocie, Ding Dong and of course De Soca Prince himself, this event is sure to bring vibes for everyone in the crowd.


With his first appearance in the city since the instantly sold out DCAL 25, Dr. Jay will be coming in with the hottest tracks straight from the road at Trinidad Carnival before anybody else. During his decade as the host and producer of FLOW 93.5 “Soca Therapy”, Dr. Jay was able to raise himself to soca royalty in the Canadian Carribean scene.

Now in 2020 with his “De Prescription” podcast, De Soca Prince has been able to continue putting out the most diverse mixes showing everyone how he has been able to stay atop the DJing community for over 25 years. Whether it is his aforementioned DCAL (Doh Cry Ah Leavin), Big People Fete, Soca or Die Series or the upcoming Return Fete, Dr. Jay puts on a party that will never disappoint.

Tickets are currently available at Ticketgateway.com for only $50, and we are also hosting a ticket giveaway for you and a friend on our instagram (@ticketgateway) where instructions will be posted. See you on the 13th! 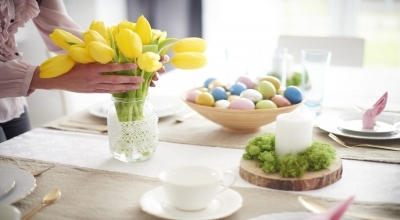 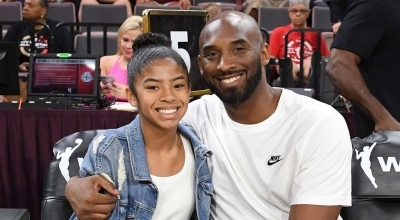 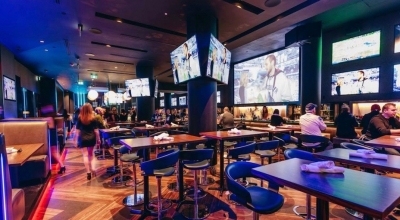 Hit These Bars in Toronto For Your Perfect Raptors Viewing Experience