create event create costume
Prev
Next
Should You Still Be Planning Events For This Summer? 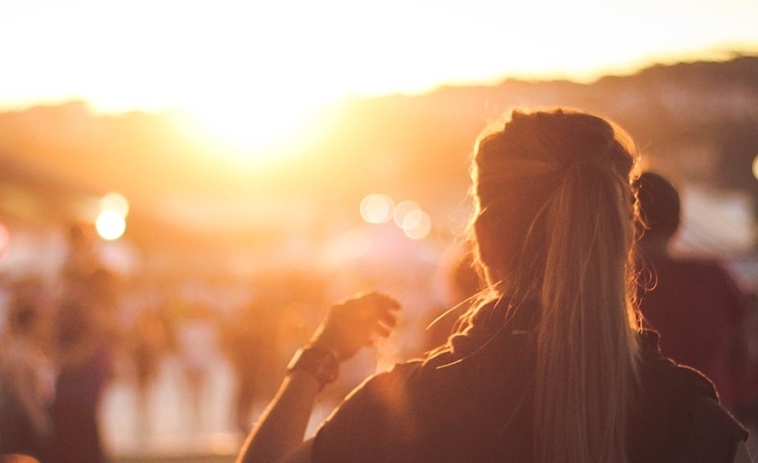 Governments across the world are implementing varying degrees of restrictions on both travel and daily life, with many later to the game than others. What should planners expect as we look towards the coronavirus event horizon?

Event planners across the world are struggling with the issue of whether to cancel or postpone upcoming events. Health authority recommendations had previously been lax, citing only the number of confirmed cases in any given location, and were designed more to mitigate panic than to prevent the predictable. While the U.S. Centers for Disease Control have finally released more stringent guidelines, they are also under scrutiny for an inefficient and initially ineffective response.

The trouble for event professionals is the uncertainty around postponing their events. Some are postponing only by a couple of months. Meanwhile, authorities in seriously affected areas are projecting things get worse before they get better, and that it will have a cascading effect as some regions adopt policies later and will be affected at different rates. Compounding this is the potential for ‘second waves.’

In this post, we’ll explore what types of lockdowns are currently underway, what we might expect in the coming days and weeks, and just how likely a summer recovery could be.

Current Forms of Lockdown Across the World

Doctors and medical professionals on the frontlines in China and Italy have effectively been advocating lockdowns since their own areas were severely impacted. South Korea defaulted to widespread testing and isolation immediately, and their early efforts rewarded them with a relatively manageable caseload after their initial spike.

Other countries in Scandinavia and the Iberian Peninsula readily followed suit, but economic juggernauts like the UK, Canada, and the U.S. have only just begun implementing this approach in attempting to contain the virus — and not particularly effectively.

Nevertheless, Trump’s travel ban was the first sign that the US is catching up, although he curiously targeted only Europe — minus the UK. However, Boris Johnson has also rejoined the rest of the EU in finally initiating his own lockdown for the UK, citing changing information from the heavily impacted Italian region of Lombardy, which has been under a lockdown since February. Even Canadian Prime Minister Trudeau urged Canadians abroad to come home as he announced a travel ban on everyone but Canadians and permanent residents — and curiously, Americans.

These travel bans are likely to sustain as long as the pandemic and apply to all regions with active outbreaks — and possibly beyond if those without active outbreaks are also not transparently testing everyone. International gatherings are almost certainly going to be impracticable if held live as long as these bans are in place, though some optimists are hoping the outbreaks will become more manageable in the summer.

Apart from travel restrictions, the measures with an even more pressing impact on live events include social distancing and avoiding mass gatherings.

The odds for a large scale lockdown are still unknown, but the U.S. Centers for Disease Control announced on Sunday that it recommends the cancellation or postponement of any event with 50 or more people for the next eight weeks. That puts events on hold until at least early May.

Health Canada and the UK’s NHS have also recommended that citizens practice social distancing, self-isolation, and the avoidance of large public gatherings. Both governments have specific and more strict recommendations for vulnerable populations, such as the elderly.

But notably, none of these economic giants — the US, UK, and Canada — has enacted legislation to enforce these recommendations.

Across the rest of Europe, lockdowns are in effect to varying degrees, from full-on government closures of public places in Italy and France to effective social distancing being implemented by concerned communities in Spain and Portugal.

Events of any size in these areas are likely to face impossibly low attendance in the near future, and would be a risky investment in addition to being flagrantly risky from a health perspective.

The chance of an extension into the busy summer period (and perhaps even busier than usual with postponed events added to the mix), is still unclear. Based on the timeline of Wuhan’s experience with the outbreak, the virus would likely peak at the three-month mark, USA Today reports. The good news is that the warming weather could potentially aid a faster recovery, but there’s just no way to know for sure.

One thing that has become clear is that it will be incumbent on all of us to keep a close eye on epidemiological trends to determine whether they are going to be appropriate into the summer.

At this point, event planners should be accustomed to operating under a large amount of uncertainty. Just as we’re seeing in the travel industry, any future plans should be made with clear cancellation policies in place. While we all hope for a return to normalcy in the summer, only time will tell. 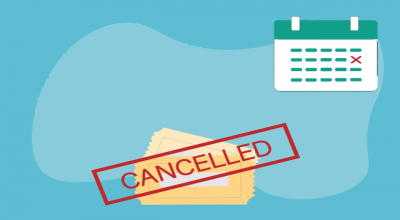 5 Factors to Consider Before Cancelling Your Event 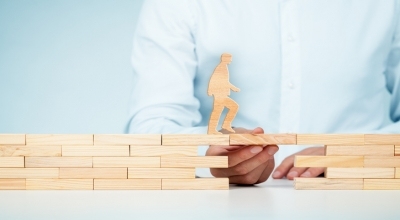 Build a Culture of Success Through Kindness