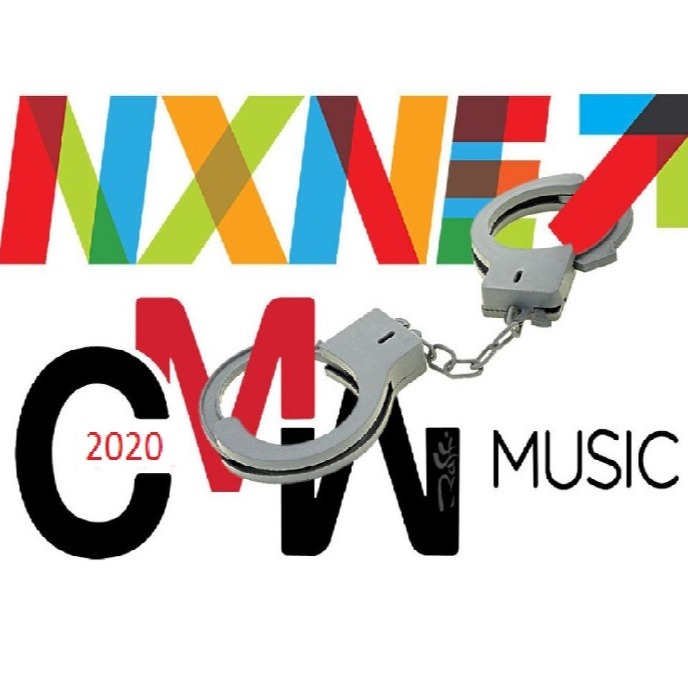 NXNE takes place across the city of Toronto, one of the greatest cities in the world. The epicentre of the festival is Yonge Dundas Square in the heart of the city, some call it the 6’s Times Square. We shut down two blocks of Canada’s longest street. We also program in Toronto’s top live music venues as well as non-traditonal music spaces. NXNE has featured bands: at the airport, in parks, on streetcars, a ferry boat and much more.