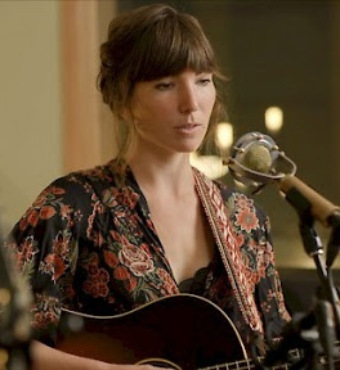 Anna Tivel is an American singer-songwriter from Portland, Oregon. She has released four studio albums on Portland-based Fluff & Gravy Records. Her 2017 album Small Believer received positive reviews and was named a "Top 10 underheard album of 2017" by Ann Powers of NPR.