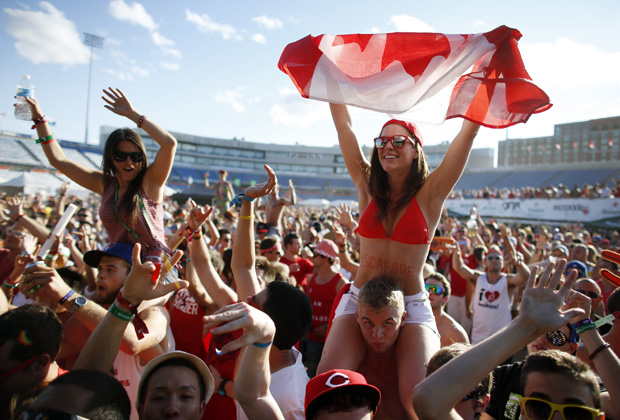 Canada is a paradise for party goers and also for music lovers. Throughout the year, Canada hosts multiple events which are enjoyed with music, dance and loads of food. Canadians love to indulge in music and treat it as a medium of celebration of everything in life. Let’s take a look at what Canada events have for us this year. Here’s our list of top 10 NOT TO BE MISSED music festivals of the year 2019.

It is a camping festival which will be set in the nature’s lap with plenty of music and art that makes it an event to remember. There will be electronic music and artistic flavours- that can be enjoyed by one and all. The event has a unique idea of having no spectators. All the visitors participate in the event and every one has a role to play during the event.

This event was originally started as a fund raiser for DJ Jay Hamilton but later it turned out to become very popular amongst people.

Dream Music Festival is an experience to remember for music lovers who not just listen but feel the music. This is not just about music but music by the lake side. Yes, lake Ontario makes for a great host for this splendid musical extravaganza. It will be held at Echo Beach in downtown Toronto. There are different genres of music played and ambiance is one to die for.

Want to listen to the best music in Canada under one roof. There’s going to be music worth swaying to in this 3 days long musical fest. The event will be held in the amazing landscape of Montreal’s Parc Jean-Drapeau. It will be an eclectic class of music and also there will be much popular but superior genre of art that will make this music fest more experiential than any other music event. Shambhala music fest is super experiential. It will be held for 4 days with amazing ambiance that makes music more soulful. There will be different genres of Canada’s favourite music with super talented artists making the time absolutely memorable for you. Salmo River Ranch, British Columbia plays a great host for the event. 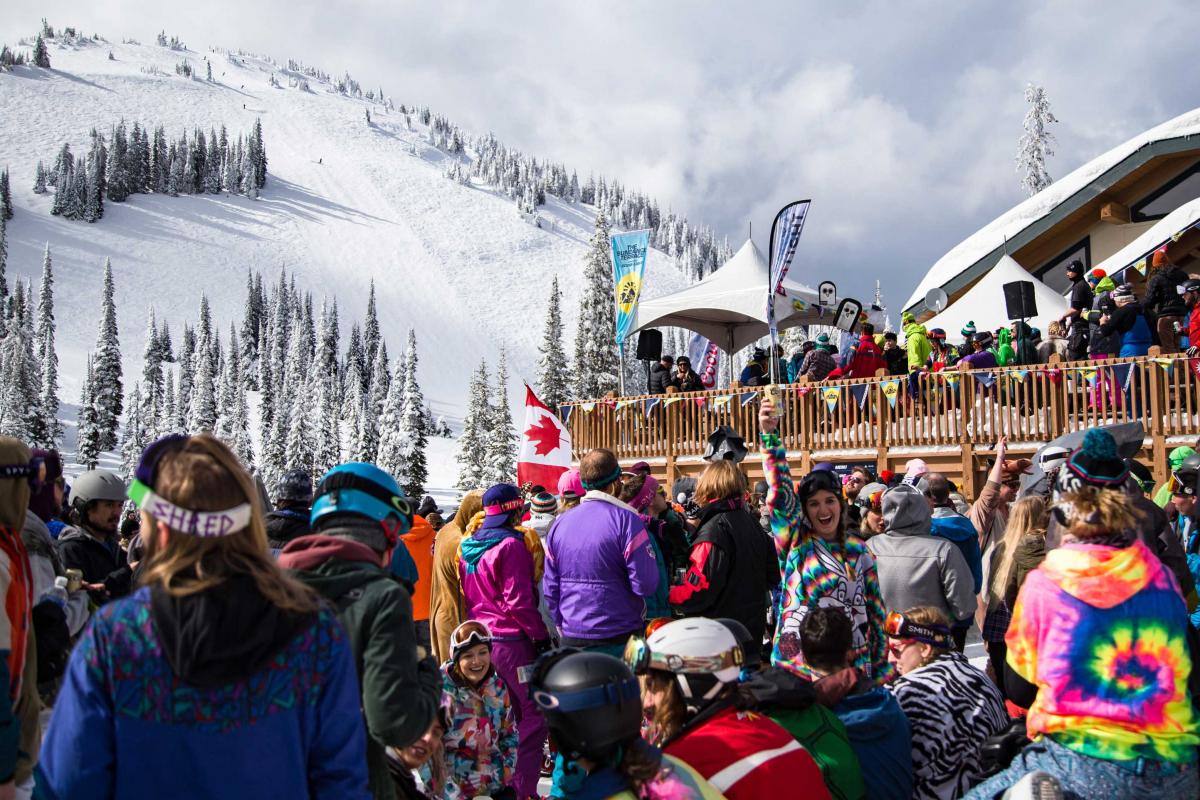 Just as the name suggests, there is plenty of freshness and nature in Snowbombing event to be held in Sun Peaks, British Columbia. The event will be held outdoors in the open sky in a fresh landscape. And that’s what makes this music fest so special and unique.

This city summer fest has 300 shows held over 10 venues and 11 days of music making it the Festival d’été de Québec one of Canada’s biggest music festivals. Every year, the Festival d’été attracts over one million festivalgoers to Quebec City’s historic district for concerts by international superstars and top new talent.

It’s a four-day celebration beneath epic Mount Currie in Pemberton Valley which is loaded with dancing, food, friendship, and amazing music that is experiential in itself.

“Motion Notion is a fest Canadians look forward to. It was amazing electronic music with a great urban feel to it. The event is being held for the past 18 years and is one amongst the most popular ones. Many review it as an off beat music event that is enjoyable for one and all.

Centre of Gravity is often hailed as Canada’s hottest beach festival. It has completed 10 successful years of mesmerizing fans in the city with the soulful musical offerings. Last year it received an overwhelming response. Join this festival not just for the love of music but also for enjoying amazing beachy ambiance with sports and wonderful life. 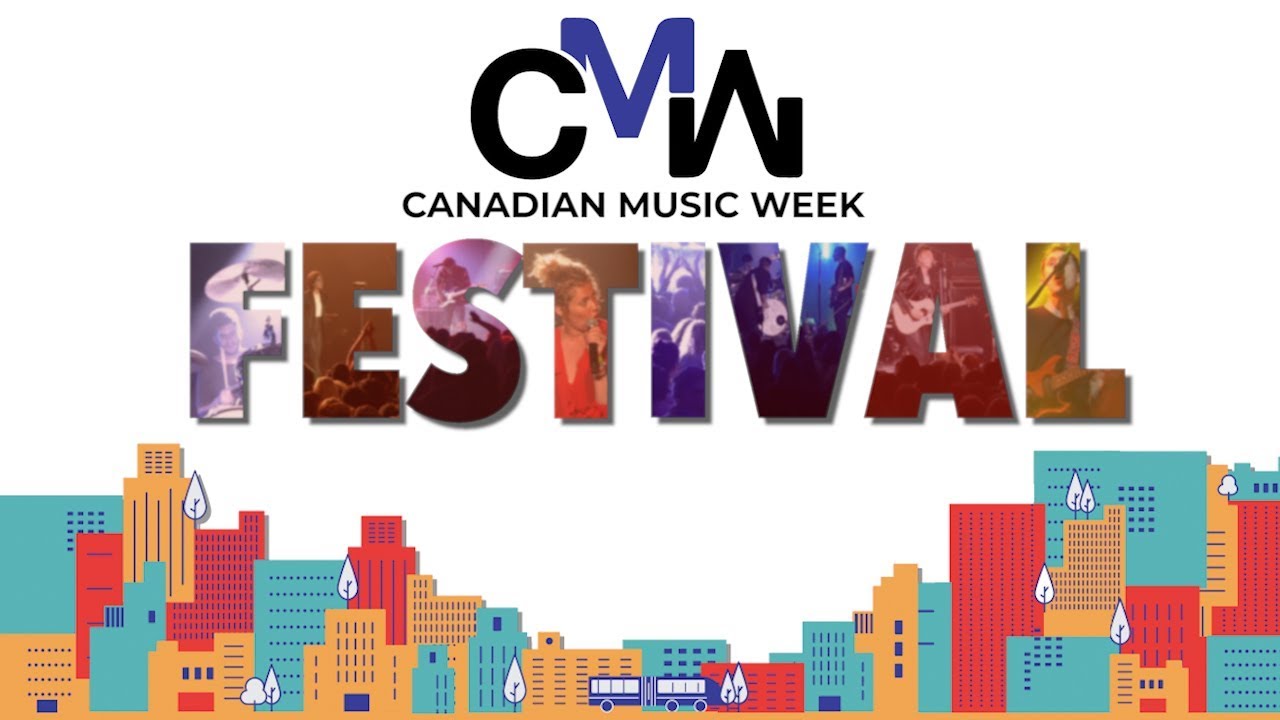 Canadian Music Week is among the oldest music fests in the country. It is held in Toronto for the past 35 years. It is visited by prominent personalities including celebrities and artists. It has famous perosnalities from other countries too attending in good number. The event serves as a platform for cultural and knowledge exchange. It is one that no music/cultural lover in the country should miss.

Looking forward for this wonderful season. Thanks for posting this 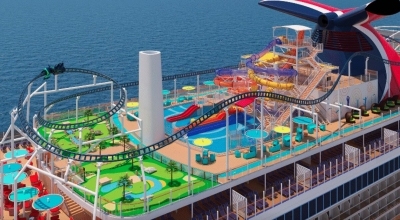 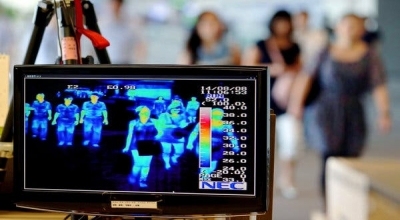 The Technology That Can Make Events Possible in a Pandemic